Bitcoin gave us Blockchain, a decentralized ledger technology. As creative humans, we evolved from Bitcoin & created a plethora of Cryptocurrencies, some legit & some not so legit ones. The onset of ERC20 Tokens opened up a whole new era of Tokens / Coins which raised millions of dollars from ICO Market post-2017 boom only to later bust and give up all the gains. While we at Trading Room are focused on creating Technical Analysis & Market Research tools, we keep researching boom & bust patterns in crypto to identify common themes that go beyond Technical Analysis.

As part of our research, we have developed a new matrix called “Whale Involvement & Strength Measure”

Many of you are here for the Decentralized Ledger Technology which is going to change the world according to some, but most of us are here to make money. Now like it or not, the Crypto industry is full of big whales, medium whales, small whales, wannabe whales who are interested in pumping coins as they own shipload of coins which they bought for next to nothing throw away price. They are like the lobbyists & pressure groups who manage an orchestra of different marketing channels to promote the coins of their interest. Nothing wrong in that as long as the law of the land allows them to play their music.

However, we ignore this topic generally on Twitter when someone tries to raise this & bash the people as “Fudsters”. Here is how i approach this topic. We have no issues with Whales as long as they are rich with resources and talent. As long as they are using legit marketing channels to promote the coins of their interests, no problems.

The problem starts when not so legit projects, with poor wannabe whales, start pumping coins only to dump it hard on their followers. I apply technical analysis to enter and exit trades generally and it is these charts which make me nauseous as they follow no technical levels. The only thing they follow is the bank balance of the people who are promoting these coins.

This article is all about showing you, how to identify a coin that is backed by Rich whales with experience & resources vs Poor Wannabe Whales. Follow the coins with a past history of real & sustained gains vs the ones with frequent large down wicks.

How many times have you seen the following pattern repeat?

Coins that have the biggest communities, with most active promoters themselves acting as Social Media influencers, some credibility of a working product, and active whale involvement will soon find buyers on the dips. However, coins with No Active Promoters, No Working Product, No Apparent Use Case, No Community Involvement won’t have a Big Whale presence either and those coins will most likely languish on lower levels for a lot longer.

Such coins may still have some whale activities from the management itself who may try to artificially prop up their prices only to realize they don’t have the buying power to sustain the pump. Remember those big wicks?

Coins with no active whales may still attempt to pump by either the management themselves or some crony investors/wannabe poor whales who may want to practice whaling & therefore they dabble in such illiquid coins. In most cases, they try to pump something hard but always end up failing as they couldn’t manage enough buying power to sustain the selling pressure.

In nutshell, every management desires their coin to be the next Bitcoin, Ethereum, BNB or LTC. And in order to get to that level of investor participation, they end up stitching shoddy deals with whale investors. Now, this is where we as investors need to be careful. The coin companies which create these coins may have different agendas, and their agenda may or may not align with our agenda as investors.

The most common agenda for ERC20 or any other tokens is “Raise Money for their business” Now there are several ways they go about it.

In nutshell, this is Crypto & not stocks. Unless the Crypto has a solid reputation, Solid use case, Great management team, Active presence on social media, real users using the coin in real life towards real utility than in most case those coin promoters have nothing much to gain by sticking around to the projects. They were here to milk the space, raise their money & move onto their next venture. Some genuine ones who stay back are too genuine to bother about coin prices and therefore won’t take much initiative either.

in summary, Our most desired scenario for investing in a coin is:

Most of the information is easily available for most known coins / tokens. But how to find some of this information when trading Low Cap coins?

Well in most cases, you can find most information from the chart itself. Follow these steps to find it: 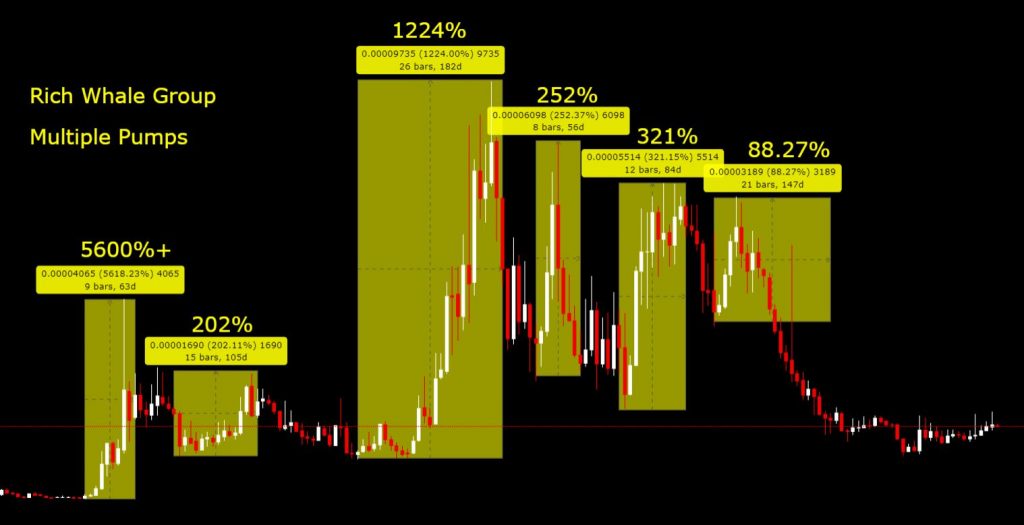 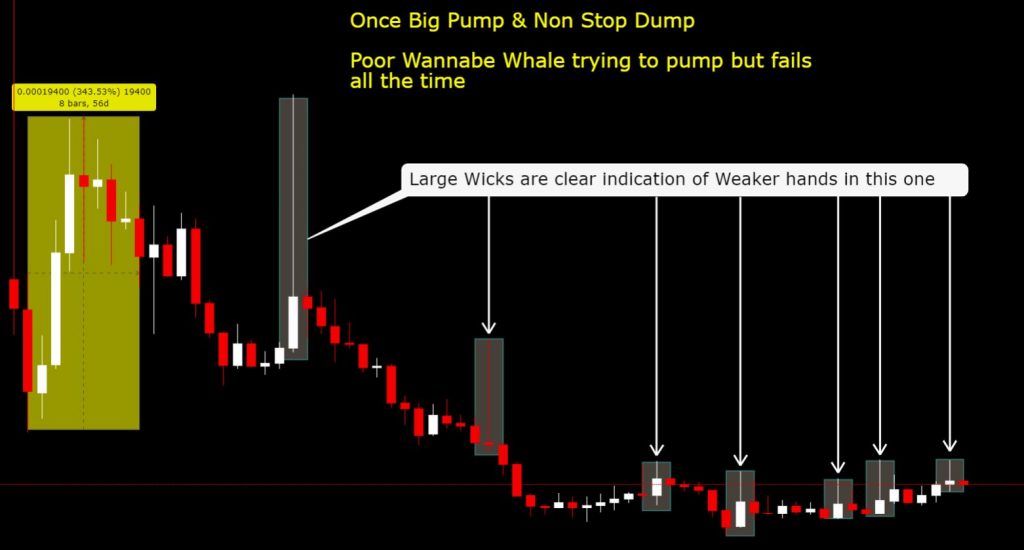 I know a lot of you don’t like the words Whales & Market Makers, but like it or not, these creatures are part of the crypto ecosystem. Nothing wrong with their presence either. In fact their presence is absolutely desired as they provide the much-needed liquidity to the market. All we need to do is, to learn to identify those coins where whale presence is either missing or some poor wannabe whales are involved who can barely influence the coin prices.

Stay away from weaker hands. Even if you feel a “certain” whale Group, “Investor group” is involved in promoting the coin, thats a big plus and not a minus here. Just be prepared with your parachute to jump before they start their dump

Legal Disclaimer: The Article is intended for educational purposes only. We believe there are always good and bad players in every industry and crypto are no different. Let’s focus on identifying Strong players & make money & stay away from weak hands. We don’t endorse any coins/people mentioned in this article either positively or negatively. The references are merely for educational purposes only. Any co-incident to the real-life scenario is purely incidental. 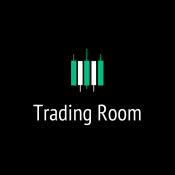 Trading Room is a Fintech Media Company that aims to assist Traders & Investors with executing trade setups. If you're seeking information on how the sponsorship, advertising, & crowdfunding model works. Contact Us 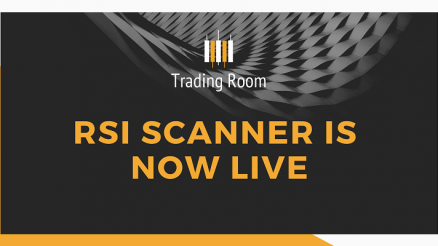 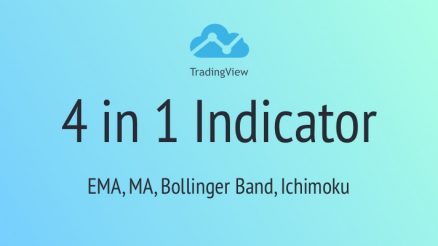 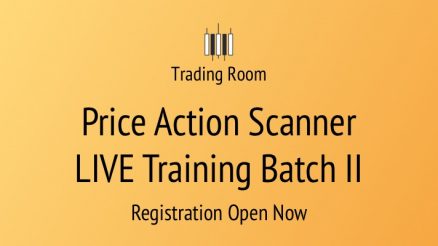 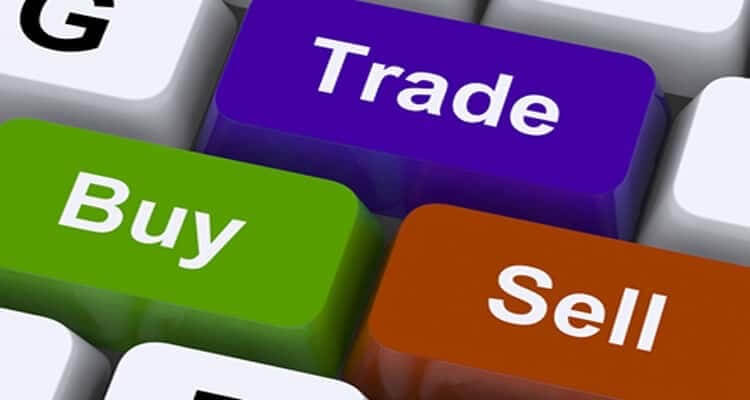